0
was successfully added to your cart.

Phil Johnson (NaturalPHIL) was only 11 years old when he played his first professional gig. Since then his versatile and driving drumming style has garnered endorsements and seen Phil share stages with renowned performers around the world.

Phil has toured with platinum recording artist Don Omar and served as the Music Director and drummer for the B.B. King All-Star Band. His endorsements currently include Pro-Mark sticks and Amedia cymbals. And in 2012, Modern Drummer published a featured article about Phil and his remarkable video collaboration with Michael McPherson (DJ M-Squared) on Sam Spence’s “The Equalizer.”

More than just a performer, NaturalPHIL created and managed his own drum school and has produced music for Disney among others. He has also judged The National Drum Competition, hosted by Guitar Center.

Accomplishing all he has is not a completely solo project. Phil takes his inspiration from his mother, who had also been an accomplished drummer and the first female drum major at Elizabeth State University. He is also quick to credit his early drum teachers, who laid Phil’s percussion foundation from 7th to 12th grade. Phil also thanks and appreciates his high school band director, who graciously allowed Phil to switch from brass to percussion. Professionally, Phil’s influences include Bernard Purdie, Dennis Chambers, Dave Weckl, and Brian Blade. 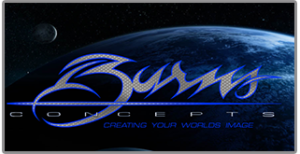 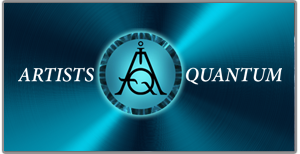